An exploration of the commercial and aesthetic potential of using improved digital printing technologies to decorate high-value ceramics, including identifying social & technical barriers to adoption.

Adopting digital laser printed transfer systems could improve the qualities, speeds and economies of commercial ceramic production, but this potential was not being exploited by the UK ceramics industry.

It was anticipated the results of the research would help revitalize the UK ceramics industry and so support regeneration across the UK in locations where ceramics manufacturing is currently situated.

The findings would also potentially assist innovative start-ups in the creative industries working with digital surface decoration techniques that could employ the new technology in product development and small batch production.

Staff in the School of Arts and Humanities at the Royal College of Art collaborated with MZTT, inventor and patent holder of the laser printed ceramic transfer process, their British partner Digital Ceramic Systems and two industrial ceramic manufacturers: Royal Crown Derby and Steelite International. 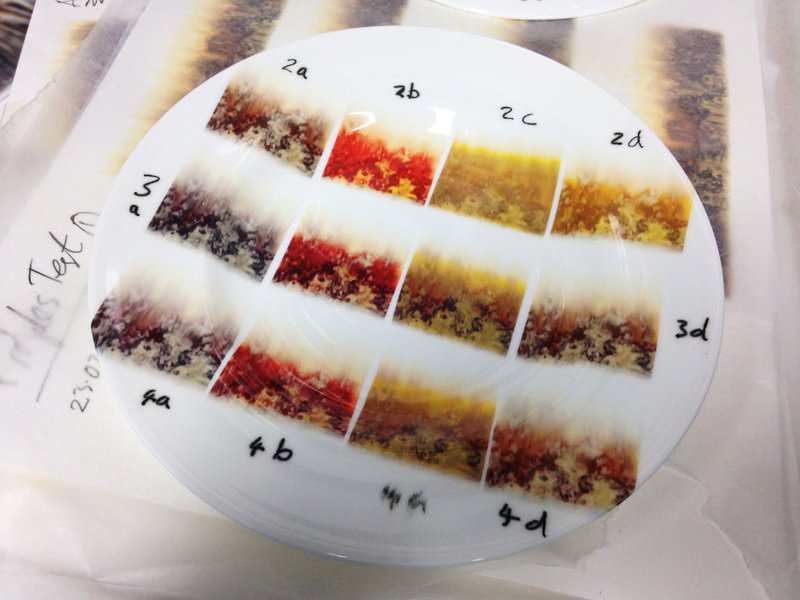 The project assembled a consortium of innovators to explore the potential of digital printing technology in large-scale ceramics manufacturing, prototyping and small-scale batch production.

Professor Martin Smith of the RCA, an expert in combining ceramics and print, was Principal Investigator for the project. Dr Steve Brown was the primary researcher for the technical activities. Dr Peter Oakley was the Co-Investigator, undertaking the ethnographic fieldwork and an analysis of the social implications of adopting this technology.

Professor Smith and Dr Brown responded to briefs constructed by the Creative Director of Royal Crown Derby, relating to past production and aesthetic issues, such as the quality of screen-printed imagery or the high cost of multiple colour screen printing. Both researchers concurrently created new decorative designs drawing on their expertise in developing surface pattern. 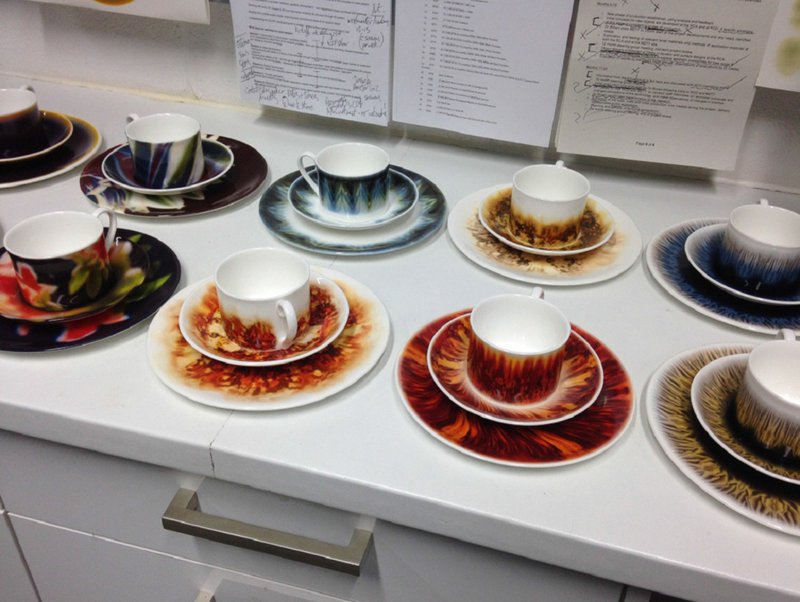 A selection of Professor Smith's and Doctor Brown's digital print decorated prototypes were displayed on the AHRC Design Research for Change stand at the London Design Fair 2018.