Institutions are often understood to: 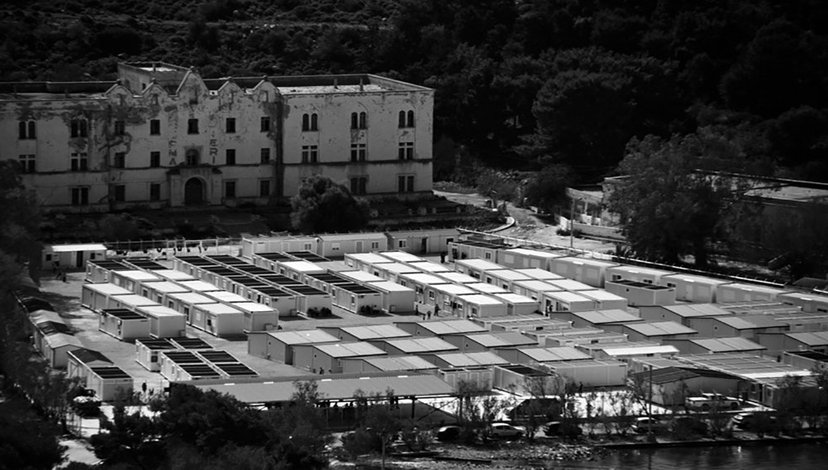 Beyond the meta-institutions such as government, the economy, healthcare or education, are nested sub-institutions, such as religion or sexual identity that, when considered in the abstract, reveal the mechanisms through which institutional resistance is most likely to be realised. Institutions are not static symbols of power but are awarded power through routine interactions and collective complicity.

Researchers within this group are, by implication, working across a range of diverse meta and sub institutions. Examples of their work include: an interrogation of architectural education’s gendered pedagogies through the lens of fourth-wave feminist theory and inter-sectionality theory; architecture and urban form in light of contemporary militant institutional analyses, mental healthcare and changing political regimes; the modern Californian, carceral institution beyond its immediate role of confining, reforming and punishing criminals, and as an agent of normalisation active across both the urban and rural domains; and the intersection between international law and urban development at the neighbourhood scale and the impact upon diasporas situated across jurisdictional divides.

Some of the questions addressed by this research group include: Can inequalities within the educational institution be adequately challenged by pedagogic reform and curricula decalcification? Can a spatial, sociological and anthropological understanding of the built environment contest structural inequalities across territorial contexts? Can architecture mount a direct challenge to the cultural logics, representations, and schemata that characterise institutions and, in doing so, address the inequalities that they seem to instigate or perpetuate?

Director of her own practice, Beth has worked on projects of all scales, public and private, around the world.

Operating at the intersections of architecture, anthropology, and visual art, Cyan’s wide-ranging practice is driven by an urge to unsettle the domination of all those constituted as others.

Mark is an architect and academic. His current research focuses on architecture as a marker of lost economic processes.

Sam Jacoby is an architectural researcher and educator with a diverse research portfolio and practice.

Beth Hughes and Platon Issaias, Islands of Exile. The Case of Leros (2018)

Beth Hughes and Platon Issaias, Islands of Exile. The Case of Leros (2018)

Explore research highlights from our Schools and research centres. Browse all projects or use the filters to narrow down your search.