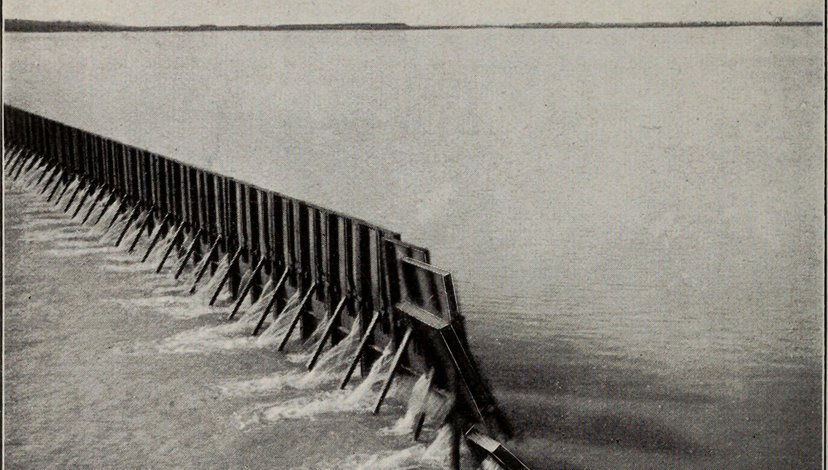 Water is life, yet increasingly the earth’s water systems find themselves existing as commodities, markers of partition, and mediums of extraction and toxicity. Simultaneously, social movements have emerged globally to contest the theft of water and its continuous accumulation within securitised, critical infrastructures. One such crucial site upon which workers and peasants are engaged in struggle to reclaim stolen waters is within the terrain of subsistence agriculture practices. One recent critical moment in this struggle took place from 2020 to 2021 in India as hundreds of thousands of largely Punjabi farmers and farm workers organised themselves as a Kisan Andolan (farmers’ movement) that occupied the highway borders of India’s capital New Delhi, establishing miles-long autonomous encampments in order to resist another wave of attacks on their very capacities for life.

The “5, 0, or 1000 Rivers” Research Studio at the MA Environmental Architecture Programme, Royal College of Art, will depart from the ground the Kisans (farmers) have opened up to collectively investigate the relationships between water systems, globalised food production, and struggles for autonomy, while working closely alongside farmers’ organizations, environmental researchers, and activists in the Punjab region of the South Asian subcontinent and abroad. The studio’s name comes from the very meaning of the land Punjab, which translates to “Land of Five Rivers,” while gesturing towards the ecological imaginaries that envision a future without water (0) or a future in which many waters can exist and proliferate (1000). The imaginary of 1000 rivers aims to unfold within soil and resistance practices, leading to complex and diverse spaces, echoing the Zapatistas claim for “a world in which many worlds can exist.” 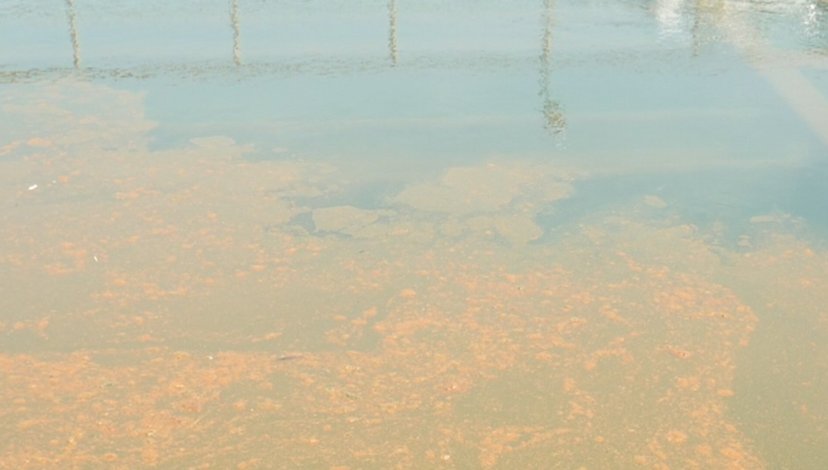 The studio is situated most immediately within the afterlives of the Kisan Andolan. When in the winter of 2020 a movement of over forty farmers’ unions, the Samyukt Kisan Morcha (larger united front of farmers), occupied the highway borders of Delhi, it opened up a series of entwined social and political spaces and processes. In the first place, it blocked and reorganised the highway into a network of largely autonomous encampments that proliferated with informal social infrastructures of food, housing, healing, learning, care, and political assembly. This space was a space of opposition and resistance to three anti-farmer laws passed by Narendra Modi’s Bharatiya Janata Party (BJP) government threatening farmers’ capacity to subsist.

Simultaneously, the Kisan Andolan activated those adjacent to their struggle, in India and abroad, to mobilise and move intimately alongside them, creating agricultural study groups, revolutionary newspapers, and diverse bodies of knowledge ranging from poetry to the academic essay and documentary film.

As an environmental architecture research studio, “5, 0, or 1000 Rivers” will consider the entangled relationships between nature and insurgency, ecocide and the Green Revolution. The Punjab region of northwest India has long been known as the breadbasket of the country, contributing in recent decades upwards of 40% of India’s rice and 50% of India’s wheat. Nonetheless it has reached a point of exhaustion where the life-giving capacities of the earth and the waters that sustain them are no longer able to reproduce themselves.

The studio will consider how the environmental infrastructures of colonisation, the Green Revolution and recent accelerations in dam-building and water-mining continue to transform the Punjab. As a result, its soils have been eroded and dangerously depleted of nutrients; its groundwater and water tables, through ubiquitous use of tube-wells for irrigation, run dangerously low. The people long closest to the land find themselves dispossessed, with little work, and under crippling debt. In response, multiple ecologically-based social movements, including the Kisan Andolan, have emerged to contest the enclosure of time and space within the fixed and disappearing future of capitalist, industrial agriculture. 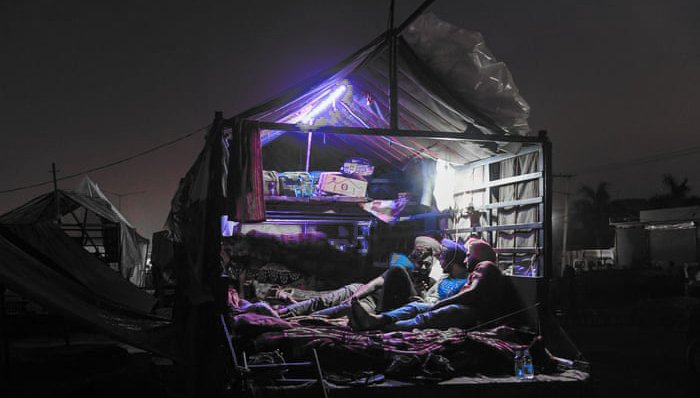 The studio departs from the conceptual framework of hydro-topography, the writing of water or the writing of the space of water. This writing would be read in parallel with soil memory, understanding soil as an entity of memory and documentation of these interactions over time. Through collective studio work, students will build upon recent research developed by the Coalition for a Democratic India’s Agricultural Working Group in a farmers’ assembly dedicated to Reimagining Indian Agriculture. In collaboration with activists, artists, and researchers with long-term commitments to agrarian struggle in the Punjab, the studio will investigate the nexus of water systems, industrialised agriculture, soil memory and insurgent social movements.

Likewise, students will also question the assumption that agriculture, cultivation, and access to food and water, require settlement. How can we learn to learn from below to see the ways that ecologies themselves can migrate? How can our practices of critical spatial analysis remain unfixed, intuitive, embodied and shifting? 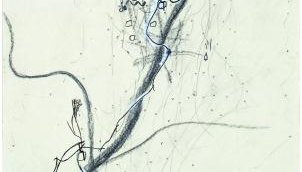 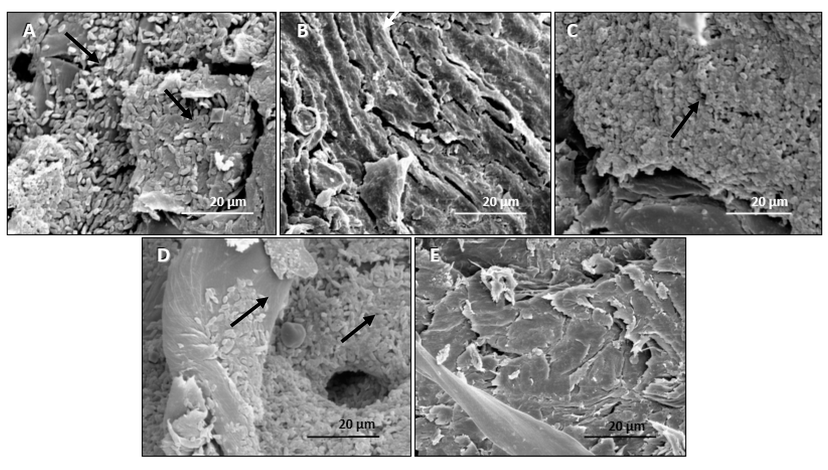 Term 1 begins with an approach that seeks to understand the workings of colonial water systems in the Punjab through environmental architectures and infrastructures such as dams, canals, and tube wells. Through collective analysis, students will aim to connect modernist water regimes to capitalist accumulation. However, research will not be limited to an exclusively empirical or descriptive mode of spatial analysis. Rather, it will take writing–in its fullest and most expanded sense (writing in, of, with, through, and beside water and soil) – as an urgent ethical, political, architectural, and artistic strategy. In this way, it will challenge the hegemonic common sense that seeks to manage crises in the so-called “developing” world through western, capitalist epistemologies that call for better efficiency and production. Ultimately, hydro-topography, water-writing, across multiple modalities of spatial analysis, drawing, architectural visualisations, and text, will become a form of address.

Key skills for this term will include practices of sensing (both remote and direct), walking as method, mapping methods, utilising: documentary, montage, text, archives, QGIS, grasshopper, remote sensing platforms such as Google Earth Engine, Rhino, Blender, video editing, and modelling softwares. The practices will include a material questioning on methods of documentation, reflecting on how ensembles can also show contradictions and omissions.

In Term 1, we will have looked at the multiple riverine architectures of the Punjab region in relation to political programs and social movements. Term 2 will see the studio engaged in a number of case-studies addressing the damages of capitalist food production to soil and water systems. It will address questions posed by the agro-ecological movement and farmers groups of how to de-link productivity from industrial/chemical inputs. The specificity of these questions will emerge across an unfolding series of collaborations with ecologists, farmers, activists, and other related practitioners that might shift our environmental, architectural and spatial imaginaries.

In this term the students will engage closely with farmers and land throughout site visit(s) to engage closely with the materiality of agroforestry on site. In this phase the focus is to explore concepts of conservation, labour, and community practices, while addressing questions about the forms of carbon, geontologies, and networks above and below ground.

The primary conceptual frameworks for the second term have emerged from critical conversations around the possibility of transition to sustainable and organic farming practices and the crucial period of transition to them. As such, research themes include autopoiesis (the reproduction of living systems), subsistence perspectives, and agro-ecology. Central themes of agro-ecology and de-linking from industrial agriculture students may address include: 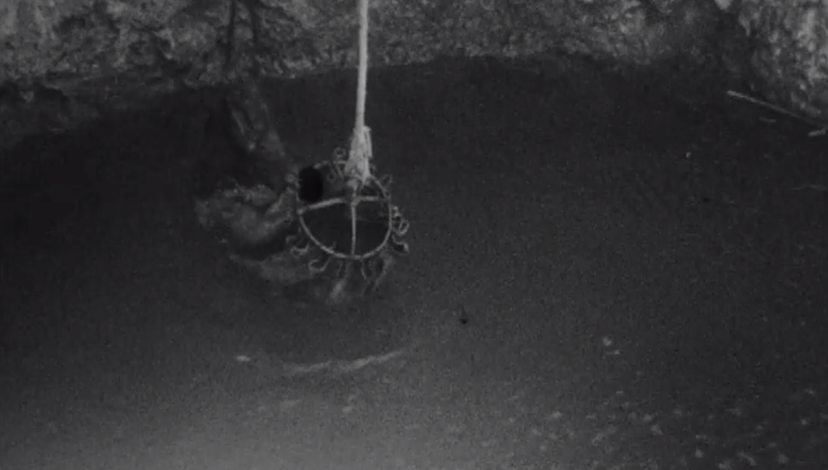 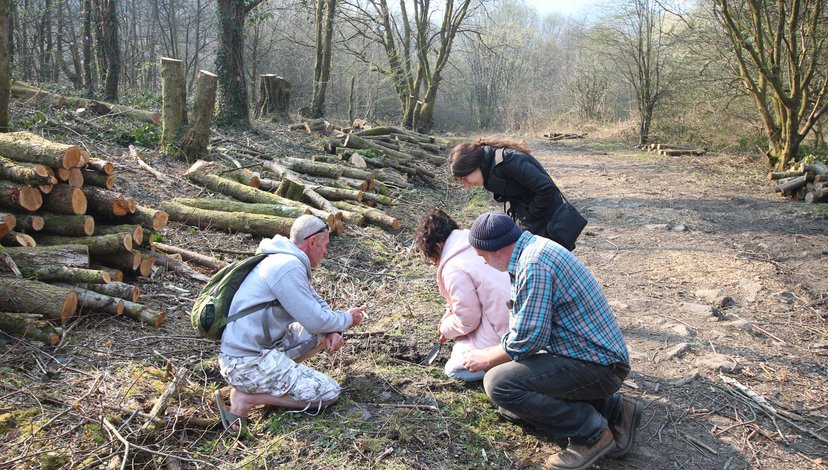 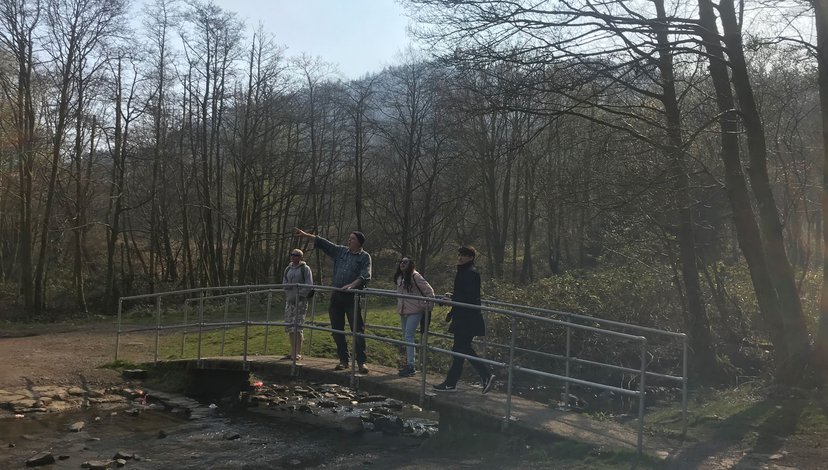 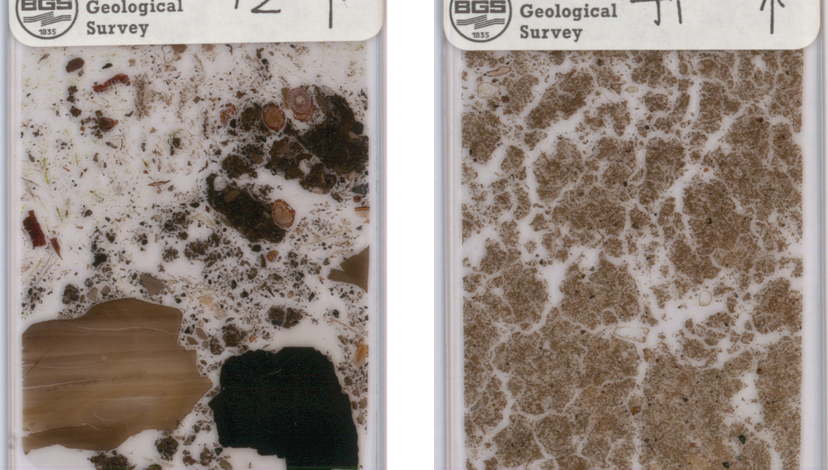 The studio will be organised around practices of collective knowledge production. Over its duration, these practices will orient towards the creation of public platforms across multiple media. These can include books, field manuals, documentary, physical models, ensembles, and exhibitions. Most crucially, students will begin to learn practices of engaged and militant research through feeding back, coproducing, and presenting material to various collectives in forms relevant to societies in movement.

Over the year, the cohort will learn to engage the following questions:

In what ways are riverine architectures and water systems connected to projects of enclosure, settlement, industrialisation, and accumulation?

How can the study of water and water systems inform practices of subsistence and agro-ecology?

What are anti-capitalist and anti-colonial modes of spatial intervention into environmental transformation and struggle? How might such interventions (using diverse media such as sound, text, photography, film, drawing, material samples) engage landscapes of resistance while working against the tendency to pathologise, objectify, and settle such sites?

RS5 is led by Avi Varma and Elena Luciano Suastegui