Featuring MA, MRes and PhD graduating students from the Schools of Architecture and Arts & Humanities, as well as the Graduate Diploma.

Alongside Graduate Diploma, MA, MRes, MPhil and PhD graduands, honorary degrees were awarded to individuals in recognition of their significant contribution to arts, culture and industry, both internationally and in the UK.

Professor Archie Boston is an internationally known art director, designer, writer, publisher and educator. He served as chair of the Visual Communication Design Program at California State University Long Beach for 12 years and taught for 33 years. He was also a founder of the Design Department and was named Outstanding Professor of the Year in 2004.

He has operated Archie Boston Graphic Design (ABGD), a social conscious consulting firm, since 1972. Boston published Fly in the Buttermilk: Memoirs of an African American in Advertising Design & Design Education in 2002 and Lil Colored Rascals in the Sunshine City in 2009.

He made the documentary 20 Outstanding Los Angeles Designer in 1986, and Black Pioneers of the Sunshine City in 2017, which was about growing up in a Black community in St. Petersburg, Florida during the 1940s and ‘50s.

He received the AIGA Lifetime Achievement Award in 2021 for his longstanding commitment to his students as an educator, mentor, and profound influence on the design community of Los Angeles, as well as his bold, funny, polemical designs from a lifetime body of work.

He currently lectures at businesses and universities throughout the United States and Canada. 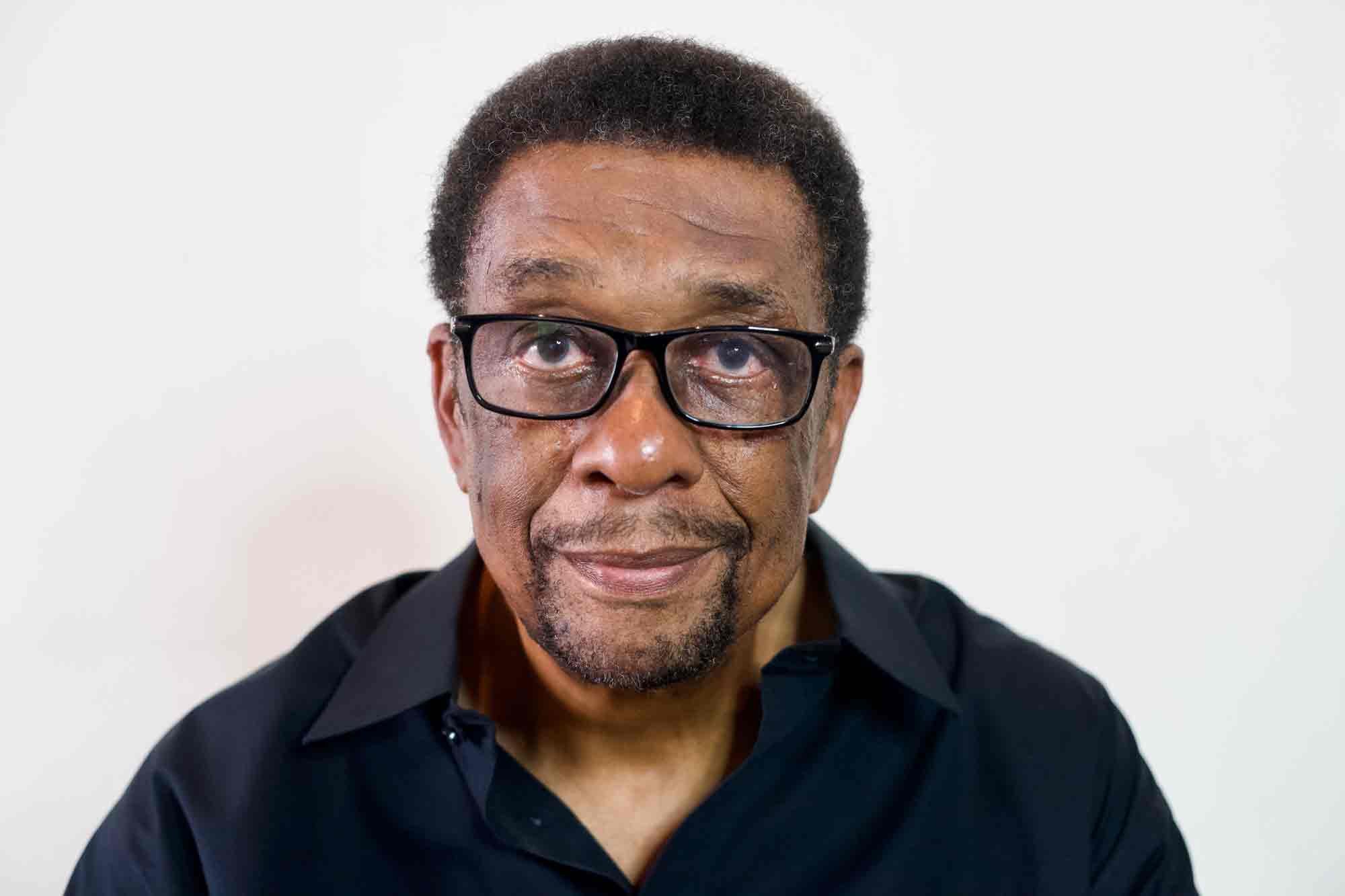 Marc Newson CBE has been described as one of the most influential designers of his generation. He has worked across a wide range of disciplines, and his clients include companies such as Louis Vuitton, Montblanc, Hermès, Nike, Dom Pérignon, Jaeger-LeCoultre and Ferrari. He also served as Creative Director of Qantas Airways (2005–15) and was part of the design team who worked on Apple Watch, led by former Apple Chief Design Officer Sir Jony Ive. In 2019, Jony and Marc founded the creative collective LoveFrom.

Born in Sydney, Australia, Newson graduated from Sydney University in 1986. With the aid of an Australian Crafts Council grant, he staged his first solo exhibition at the age of 23. By 25, Newson had created the now iconic ‘Lockheed Lounge.’ This piece has since set four world record prices at auction for work created by a living designer.

As a long-term supporter of the charity (RED), Newson co-curated a design auction in 2013 which raised US $46 million for the organisation.

Newson is the only industrial designer represented by the Gagosian Gallery, and is also represented by Galerie kreo in Paris. Leading museums around the world have hosted solo retrospective exhibitions of his work. His designs can be found globally in the permanent collections of over 40 institutions. 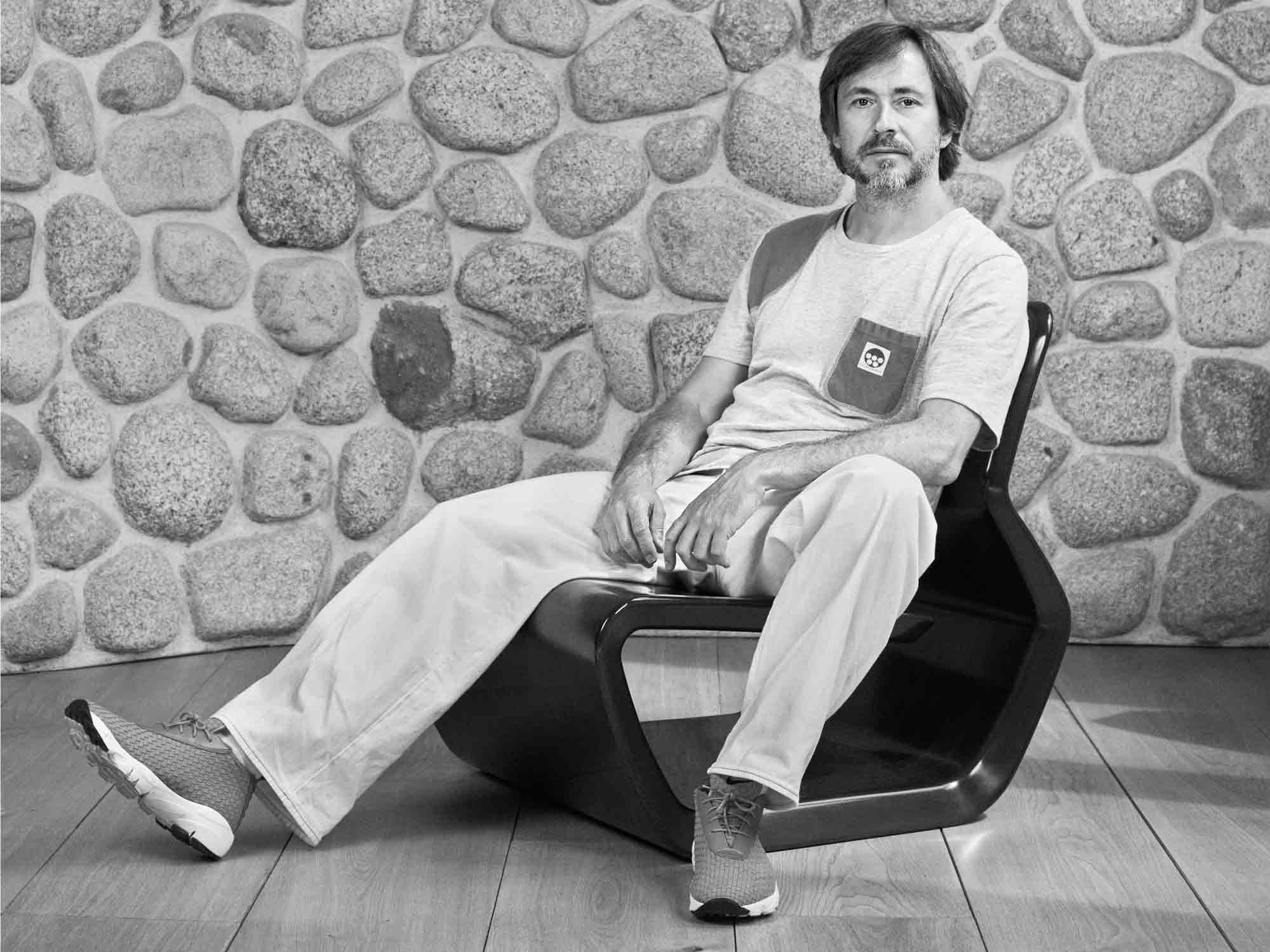 Baroness Rebuck is a Director of Penguin Random House and sits on the Management Committee of the Board of Bertelsmann, the international media group. Gail coordinates the Bertelsmann Global Creativity Group and chairs Bertelsmann’s UK Content Alliance. She was Chair and Chief Executive of Random House Publishers 1991–2013, a Non-Executive Director of BSkyB 2002–12 and of the Belmond Hotel group, 2015–19. She is currently Senior Independent Director for the Guardian Media Group and has just finished her term as Pro-Chancellor and Chair of the Royal College of Art. Gail recently became Chair of the Board of Trustees at Somerset House and sits on the House of Lords Communications and Digital Select Committee.

She was a Trustee of the Institute for Public Policy Research, the Work Foundation and the National Literacy Trust, a Director of Skillset, Chair of the Cheltenham Literature Festival and on the Advisory Board of the Cambridge Judge Institute. Gail was also, in 1998, a founder member of the Government’s Creative Industries Task Force.

She founded the book charity World Book Day and Quick Reads for adult literacy and more recently Books Are My Bag. Gail graduated in Intellectual History from the University of Sussex, has a diploma from the Wharton Business School and several Honorary Doctorates and is an Honorary Fellow of the London Business School.

Gail won the Veuve Clicquot Business Woman of the Year award in 2009, the London Book Fair Lifetime Achievement Award in 2016 and was the subject of a South Bank TV documentary by Melvyn Bragg, aired in 2018. 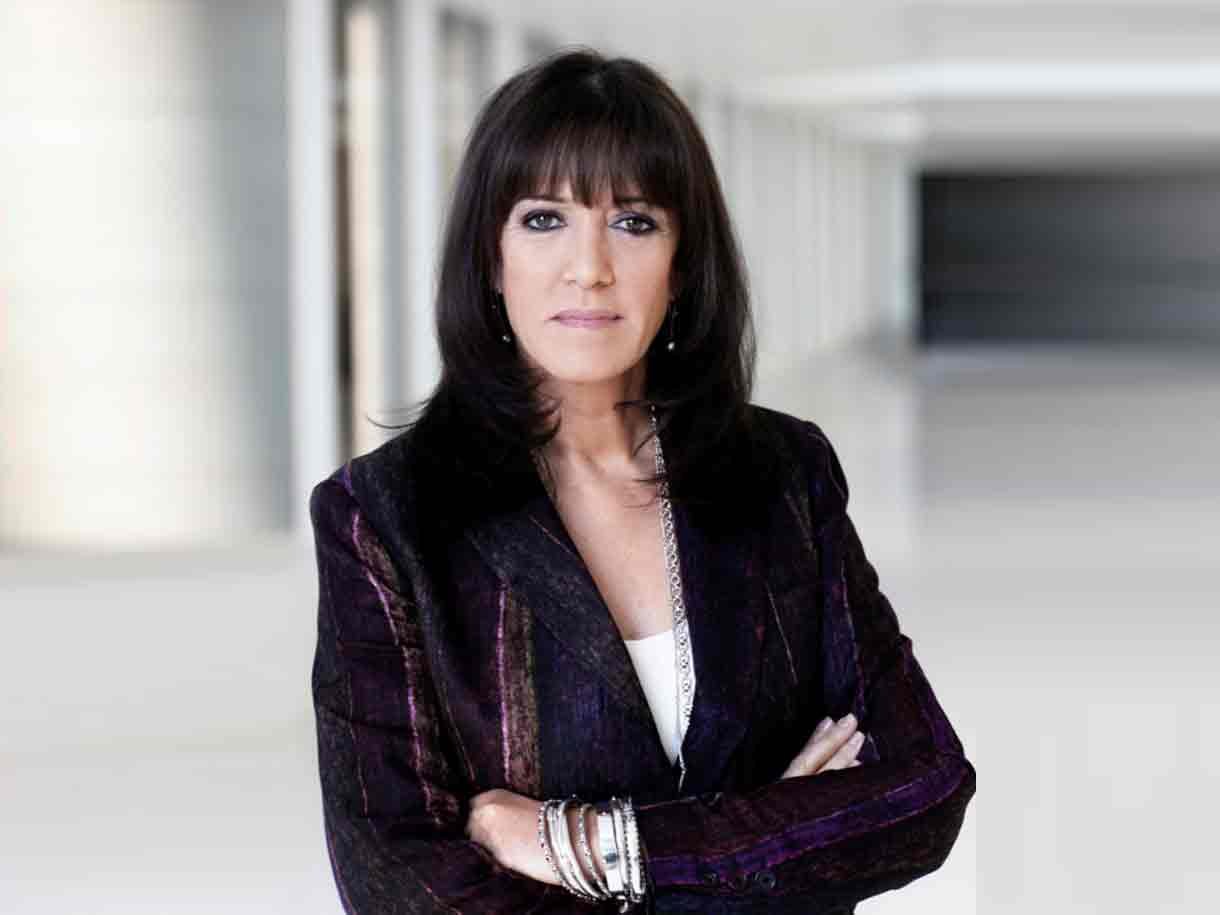