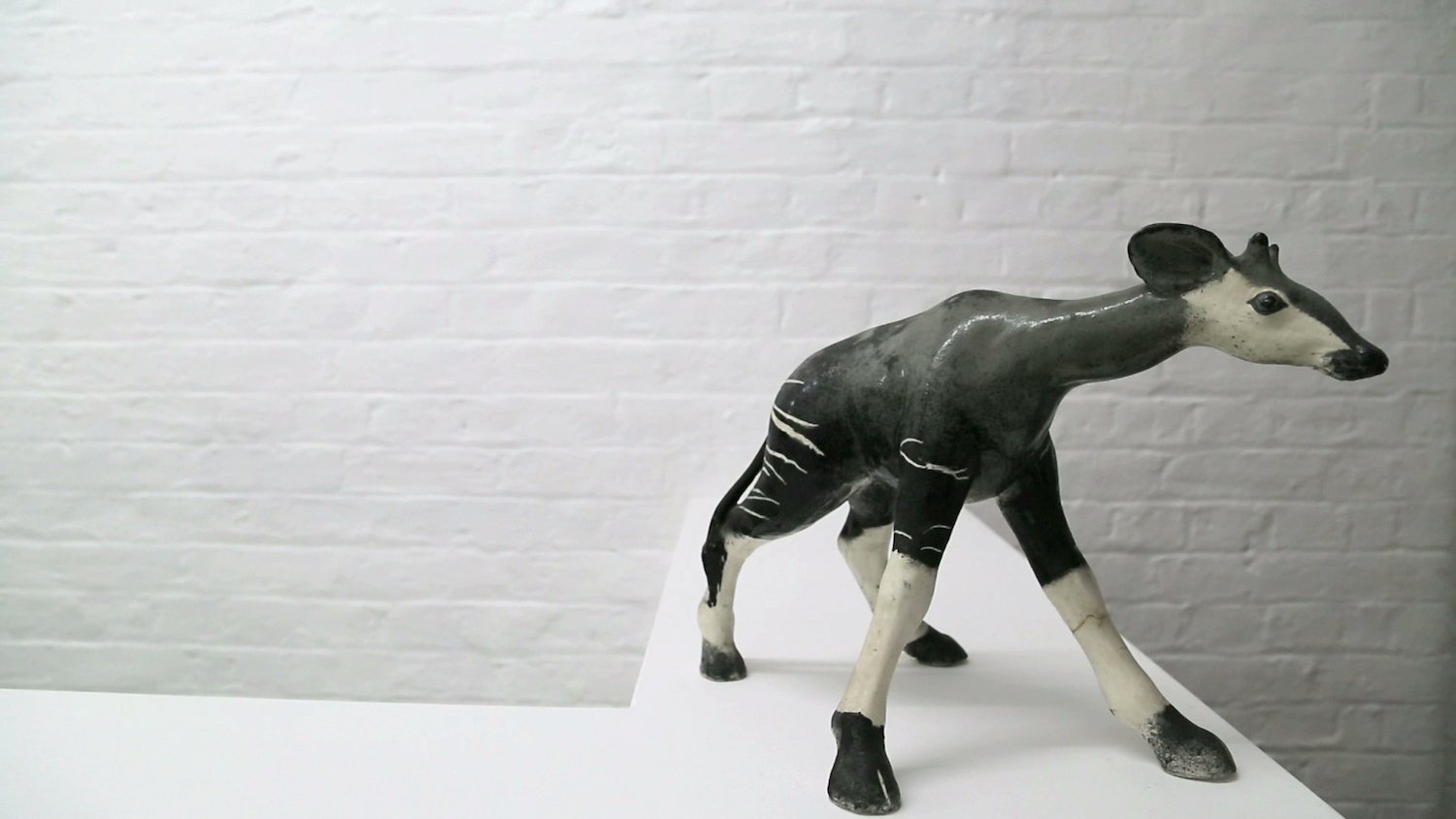 Helen Cammock, who is a Visiting Tutor on the MA Print programme at the RCA, is an artist who works across film, photography, print, text and performance. In 2017 she won the Max Mara Art Prize for Women and in 2019 jointly won the Turner Prize alongside Tai Shani, Oscar Murillo and Lawrence Abu Hamdan. Since then she has gone on to have works commissioned by Film and Video Umbrella, London; Kestner Geselschaft, Hannover; Hamburg Kunsthalle; East Side projects, Birmingham, Rivers Institute, New Orleans, Wysing Arts Centre, Cambridgeshire and Serpentine Galleries, London; as well as working on her first major public commission with Art on the Underground. Her film work Changing Room is currently touring the UK as part of the British Art Show 9 and is also on display at Tate Britain.

As part of BAS9, Changing Room (2014) becomes a multimedia installation called Changing Room II (2021), including re-cast ceramics and a new banner work. This new installation reflects on race politics and the politics of art in development from the 1960s onwards - and is seen through imagined conversation and memories of her late father, an art teacher and amateur ceramicist, alongside the words of thinkers such as Franz Fanon, Walter Benjamin and Michel Foucault. Cammock asks questions about identity, value and artistry – not least about who gets to be considered a ‘professional’ artist, and why. 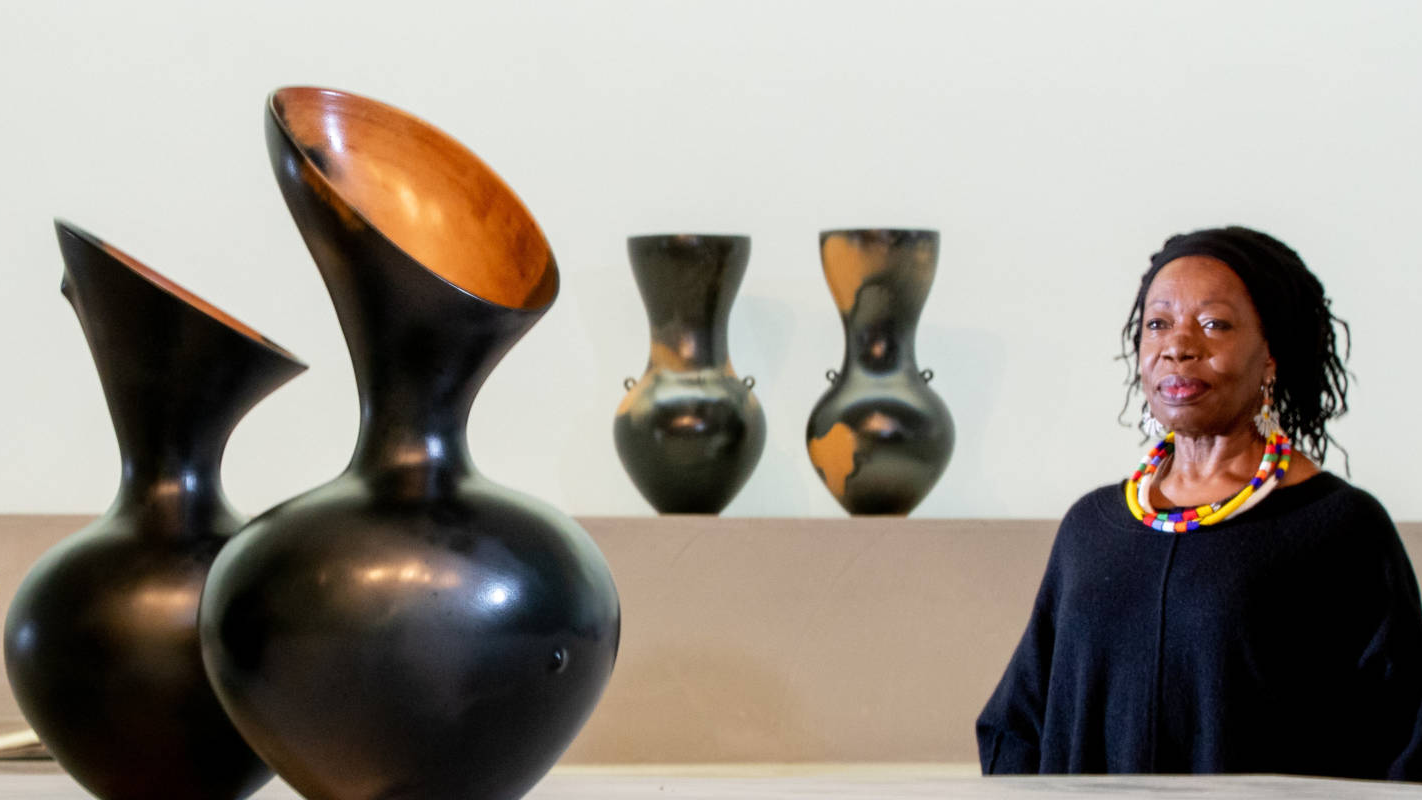 Magdalene Odundo, who has been Chancellor of the University for the Creative Arts since 2018 and was a member of the Royal College of Art’s Council from 2014–17, is one of the UK’s most celebrated living ceramicists. Her works are hand built using the same types of techniques used by the Ancient Greeks and Romans and are often reminiscent of the human form, and particularly the female body, following the curves of the spine, stomach, or hair.

From late October until January her ceramics will be part of the Strange Clay exhibit at the Hayward Gallery alongside 23 international artists working across recent decades who explore the possibilities of ceramics. Her work can also be found at the Venice Biennale as part of The Milk of Dreams exhibition until November. 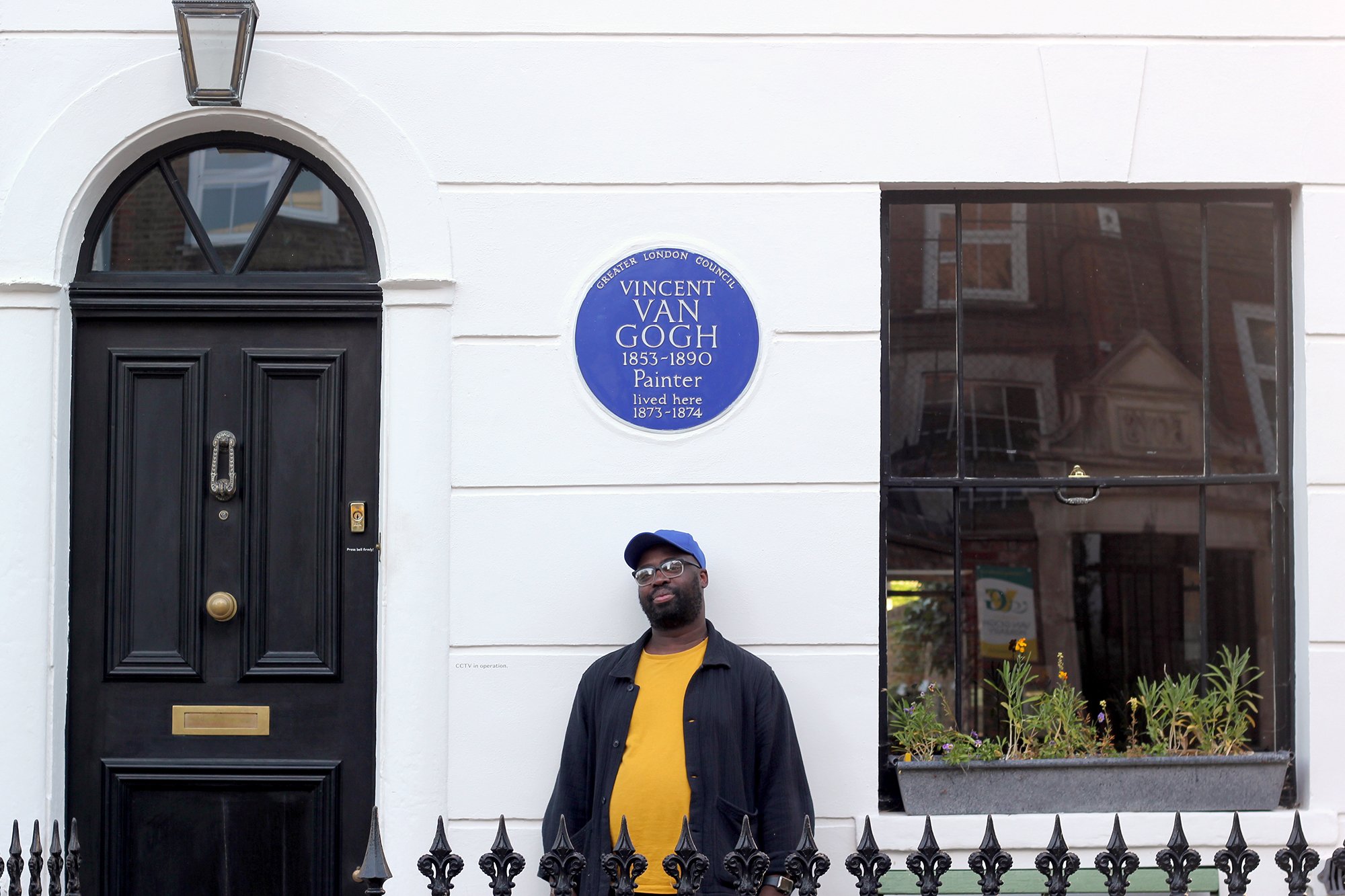 Harold Offeh is an artist working in a range of media including performance, video, photography, learning and social arts practice. As well as his work as a tutor in MA Contemporary Art Practice, he is a visiting tutor lecturer in MA Print and graduated from the College with an MA in Fine Art Photography in 2001.

He currently has an exhibition at Van Gogh House entitled We Came Here; a sound and sculptural installation work that draws on ideas of migration, place and lived history. We Came Here manifests as a conversation across a century; between 20-year old Vincent Van Gogh who in 1873 had just arrived in Stockwell; and 20-year old Olive Morris, a Jamaican-born, Brixton-based community leader, who in 1972 was campaigning for feminist, black and squatters’ rights.

We Came Here is at Van Gogh House until 18 December 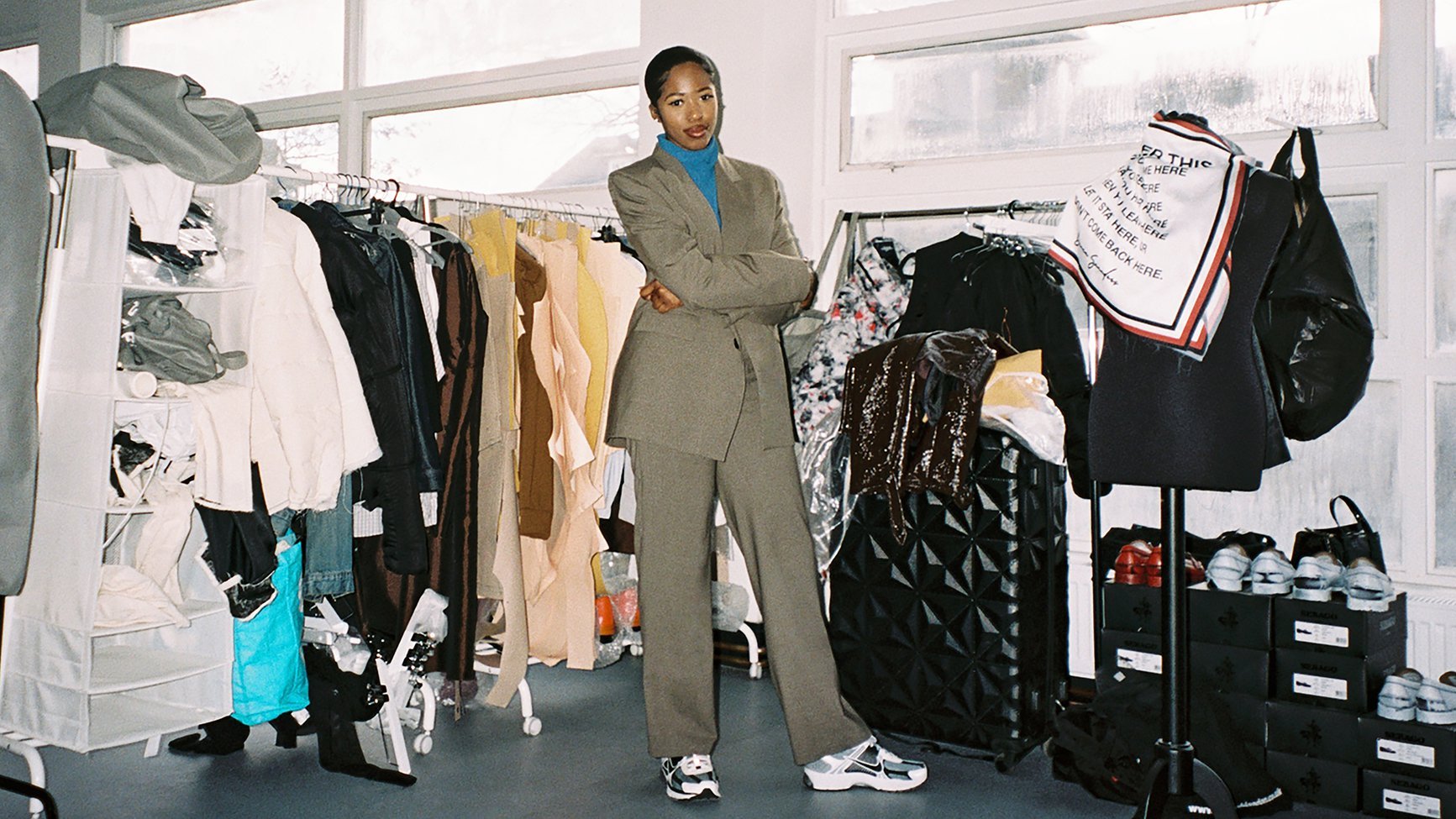 Bianca Saunders has become one of the most talked about new designers in fashion since she graduated from the RCA. Her designs were recently featured in Stormzy’s latest music video, celebrities such as Hailey Bieber have been seen in her designs and GQ recently called her the ‘beating heart of British menswear.’

Her work in menswear balances masculinity with touches of her own culture, drawing inspiration from her Jamaican roots. Last year Saunders was awarded the ANDAM Prize, receiving €300,000 and a year’s mentorship by Balenciaga CEO Cédric Charbit and her latest Spring/Summer 2023 collection, ‘Hard Food’, is her second to be part of Paris Fashion Week.

Rhea Storr is an artist filmmaker who explores the representation of Black and mixed-race cultures. She has recently been commissioned by Art on the Underground to create a new work which is exhibited in four London Underground stations across the capital; Stratford, Bethnal Green, Notting Hill Gate and Heathrow Terminal 4.

Uncommon Observations: The Ground that Moves Us is an ambitious multi-site artwork presented as a series of large-scale captioned photographs which feature fellow RCA alumni Jade Blackstock (MA Performance, 2017). The new work was created using an outdated military surveillance photographic film called aerochrome, once used for monitoring and control and now used with experimental openness.

Find out more about the work of RCA BLK