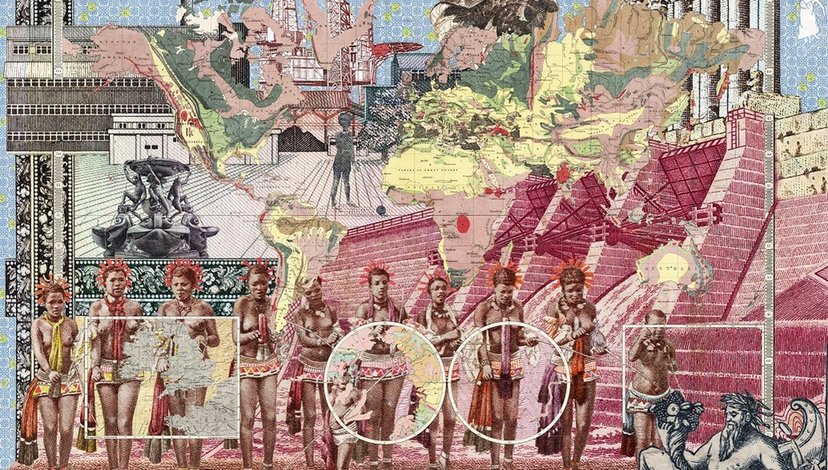 ‘To defend the Earth is the most efficient way of defending Humankind’ – Amílcar Cabral, Em Defesa da Terra, 1949.

Ecologies are assemblages of integral relationships between bodies. Bodies are bits of matter and energy that unite to become humans and microbes, ponds and planets, communities and worlds. Our [human] bodies are ecologies – bodies of bodies of bodies (1).

Colonialism operates by applying the force of segregation to ecological bodies, transforming complex more-than-human systems into profit-making apparatuses, producing the grid, the plantation, the nature reserve and the wilderness. In response, ecologies exert forces of resistance through more–than–human collaboration across species, generations and dimensions, reintegrating bodies and values through such forms as the palaver tree, the sacred grove, the garden plot and the forest.

Colonialism is one phase along the continuum of extractivism. As Imani Brown defines it, extractivism is “a cosmology – a worldview – that holds capitalist accumulation as its core value and driving force” (2). To accumulate the world, it must first be dissected into consumable parcels. Extractivism is more than the systematic removal and processing of raw materials, however, it drills deeper into the life and labour – the very existence – of ‘existents’ (human, soil, oil, water, or otherwise), which are put to work against their own interests.

To conquer a place, colonists must arrest what Achille Mbembe refers to as the flow of life – free and equal interchange between peoples and their environments – by constraining this flow into a regimented hierarchy. They must unravel the web of life, segregating ecological bodies – messy entanglements of air, water, sediment, bacteria, plants, minerals and animals – into tidy, alienable species, races and parcels (3). This idea of such regimented hierarchies poses implications for both coloniser and the colonised. In response, ADS8 will confront both the coloniser and the colonised through a forensic dialectic that reflects the tutors’ identities as figures of the in-between. Following a migratory trajectory, each year, the studio will tackle the remnants of empire. 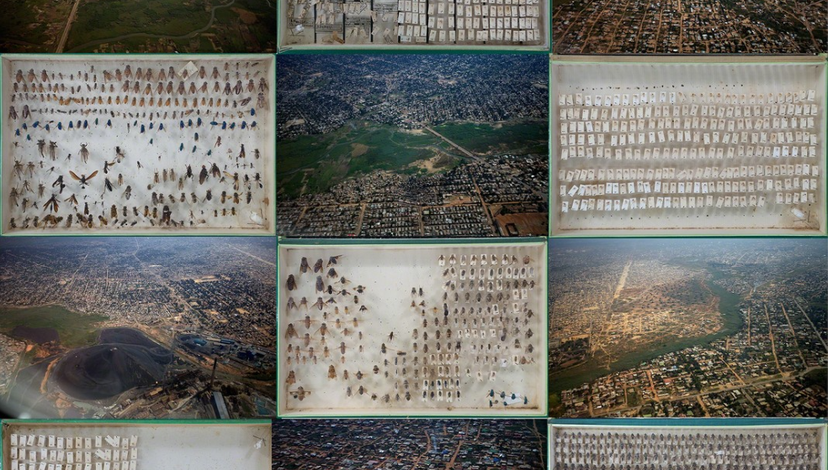 Sammy Baloji, Photo essay on urban planning from 1910 to the present-day city of Lubumbashi, 2013.

Ecological bodies are unique spheres of research in that they are at once sites of, witnesses to, and actors in, political instrumentality, violence and resistance. They are interscalar, interstructural, intertemporal and interspecial, human and nonhuman, individual and collective, part and whole. They are entities that move across geological timescales – and as we humans move with(in) them – and act as disobedient bodies and carriers of multiple stories, which are written into their skins, substances and textures. As such, they constitute the mediums through which the studio will critically investigate mechanisms of violence, exploitation and extraction. Our investigations will seek to unearth present-day colonial operations and the struggles of human and nonhuman bodies that have been conditioned by the infrastructures of capitalism. For this, we ask:

How might one read anticolonial struggles beyond the written page, in the span of space and time, and in the interscalar bodies of the Earth? How can a practice of investigating the surface of the earth for visual evidence of ecological violence and resistance inform contemporary struggles? How might such a practice evidence claims for reparations for colonialism and other forms of extractivism, which reigns as the heir to the logic and landscapes of colonialism? 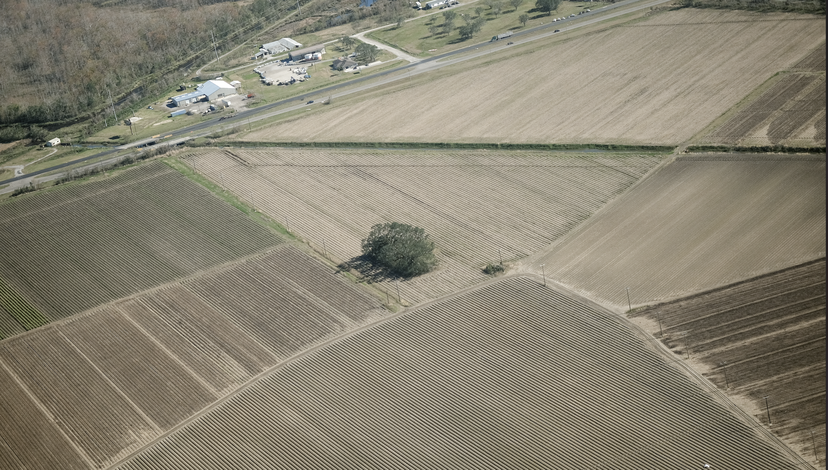 Anatomies of an Empire: Lithos, Atmos and Everythings in their Midst

At a time when colonialism is now perceived as a past era by former colonists, the idea that colonial domination does not occur on the surface of cartographic territories but, instead, through the regulation of ‘existents’ – colonised bodies that are human, soil, oil, water, or otherwise – is key to our understanding its stratification, embodiment, and mutations (4).

Envisioned as a migratory studio, ADS8 takes historically and culturally entangled territories as its anchor and points of departure. In so doing, we will pay attention to the geographic specificity of the continuum of extractivism by foregrounding the relationship between bodies – human and nonhuman entities, institutions, and systems.

Chapter one, running through 2022–23, focuses on the colonial metropolis, Portugal – in relation to its colonial counterparts – as the ground from which we will think and act. Paradoxically, Portugal was historically both a cradle for fascist ideology and the birthplace of Portuguese négritude, cultivating Black Consciousness rooted in Pan-Africanism. Behind the walls of Lisbon’s Casa dos Estudantes do Império – the House of the Students of the Empire, founded in 1943 – the ‘Cabral generation’ became proponents of Black resistance, sowing the early seeds of anti-colonial struggles that ultimately spelled the defeat of Salazar’s Estado Novo regime. (5)

By studying the ethos of one of the first European colonial empires from within, throughout 2022–23, ADS8 will take apart its ramifications, entanglements, structures and undercurrents – thriving, mutating and sickening upon Earth. 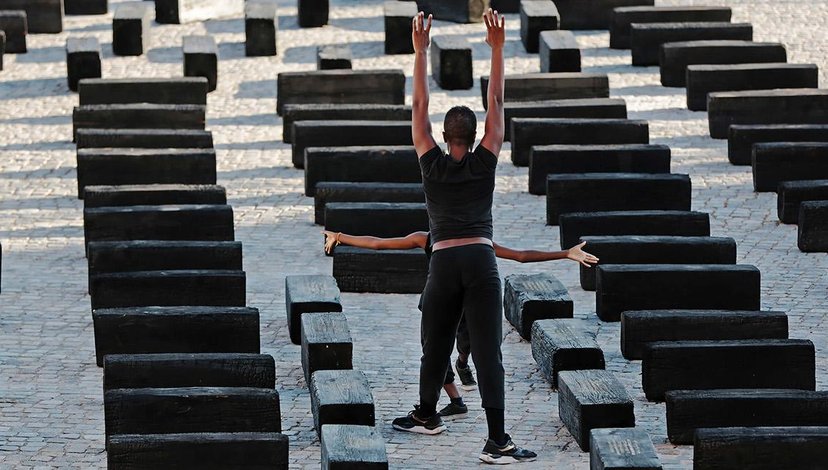 We look critically at the political conditions put in place at the scale of the body of an empire. We analyse the colonial body as comprised of constituent components, among them the head (place of power), skin (soil, land), hands (labour), breath (air), cloaca (delta), cardiovascular and lymphatic systems (logistical infrastructure), and microbiota (constituent bodies) that amongst others unearth:

For this, ADS8 will turn to resistance and surrender as two responses to the enduring practice of the colonial project, mounted by ecological bodies within both metropolis and colony. In 1949, when Pan-African revolutionist and agronomist Amílcar Cabral authored a series of articles titled ‘Em Defesa da Terra I-V’ (In Defence of the Land I-V), he seeded the foundations that allow us to read the antagonism between ‘lithos’ (rock) and ‘atmos’ (climate) as a dispute that gradually gives rise to soil – as an independent body that comes to life against the backdrop of a negation. Following Cabral’s thinking, geological erosion in which surface material is removed from earth’s crust does not cause the destruction of soil, the land. Instead, it is the action of man – colonial and fascist epistemologies – that “opens the door” to erosion (6). Leaning on Cabral, the studio investigates the spatio-temporal continuities of colonial erosion through the histories sedimented into the complex materiality of ‘existents’ (7). 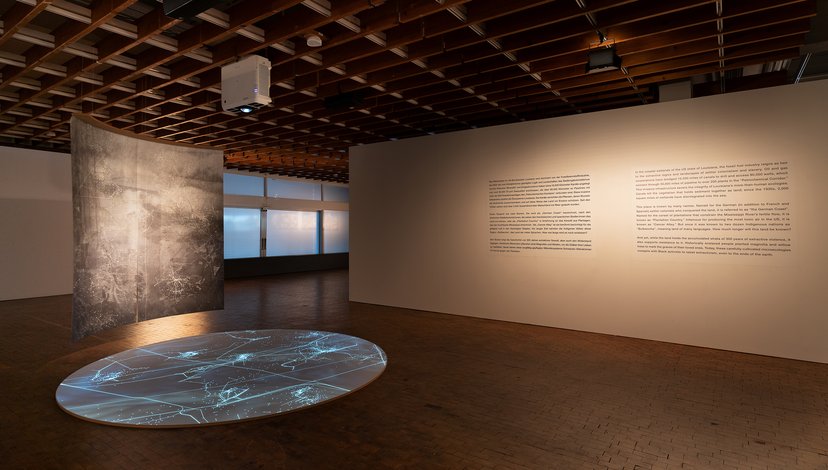 Imani Jacqueline Brown, What remains at the ends of the earth?, 2022. (photo: dotgain.info)

Departing from an inquiry into the ecologies of colonial anatomies – visible and invisible – ADS8 weaves two intertwining acts that not only allow us to, on the one hand, dissect and dismember layers of the Empire and the ways in which these anatomies incarnate and operate in space, but also, on the other, incite ways of exploring possible forms of disobedience and infiltration.

Act One (Terms 1 & 2) adopts a forensic, analytical and conceptual approach that is induced by desk research, roundtables and seminars, collective readings and fieldwork, setting the ground for investigating the complexities of the political context(s) in which we will engage. Act two (Terms 2 & 3) inclines toward an approach that is equally material, experimental, tactical and speculative through the use of various representational formats – analogue, digital, textual, sonic – in its articulation of a spatial grammar, which prompts us to imagine reparative justice at different scales.

For this, the studio will introduce a wide range of spatial and temporal methodologies in a continuous dialogue with the RCA’s MA Environmental Architecture, Forensic Architecture, and The Funambulist. Parallel to this, we will consider additional case studies from around the world, general theories on colonialism and extractivism and explore modes of intervention, including practices of investigative forensics and system mapping. Having learned through the lens of Portugal and its counterparts in Terms 1 and 2, students will be encouraged to identify and explore case studies in other locales for their independent research projects. 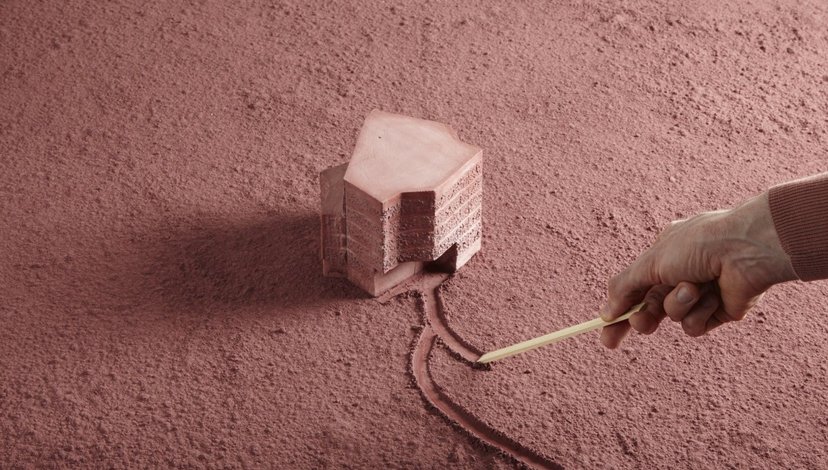 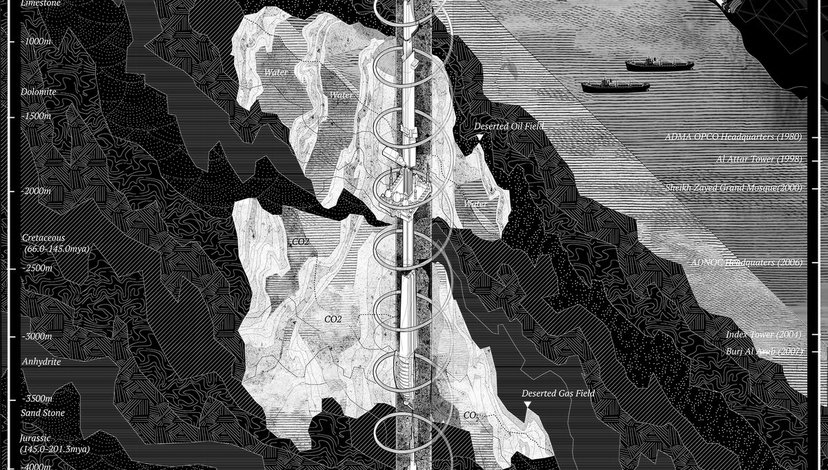 (4) Lambert, L. (2017): ‘Introduction: A “Breathing Combat” Against the Toxicity of The Colonial/Racist State’. Published in The Funambulist 14 ‘Toxic Atmospheres (Nov-Dec 2017). Paris, France.

Margarida Waco is an architect and writer originating from Cabinda (Angola). She is an editorial advisor to The Funambulist, where she recently headed the strategic outreach. She has previously held positions as assistant researcher at the Royal Danish Academy, as lead curator at the Aarhus Architecture Festival, and as a practicing architect operating from offices in Paris, Copenhagen, and Stockholm. Her work has appeared at Palais de Tokyo, Malmö Art Museum, Nyansapo Afrofeminist Festival, Archive of Forgetfulness, Afterall, The Funambulist, among others.

Imani Jacqueline Brown is an artist, activist, and architectural researcher originally from New Orleans, now based in London. Her work investigates the “continuum of extractivism,” which spans from colonialsim and slavery to fossil fuel production. In so doing, she opens spaces to imagine paths to ecological reparations. Among other things, Imani is currently a researcher with Forensic Architecture, as well as a PhD candidate at Queen Mary, University of London. Full bio.

Meriem Chabani is an Algerian-French architect, urban planner and founding partner at New South. By questioning power dynamics and stakeholder relations, her projects offer evolutive intersections between the global South and the global North. She currently teaches at the Ecole Nationale Supérieure d’Architecture Paris Malaquais (FR) and HEAD Geneva (CH). In 2020, Meriem won a Europe 40 under 40 award from The European Centre for Architecture and The Chicago Athenaeum.