Academics from the RCA’s School of Design are travelling to Kangerlussuaq, Greenland, to install data-gathering equipment on Extreme E’s floating operations hub, the St Helena ship. The St Helena, a former passenger cargo ship that has undergone a multi-million Euro refit to reduce emissions, is being used to transport the championship’s freight and infrastructure to minimise the event's environmental footprint. The equipment installed by RCA academics will monitor and collect vast amounts of data about the world’s oceans as the ship travels to the forthcoming Extreme E race locations. This will provide students and research staff with real world scenarios and vital data to inform possible solutions. 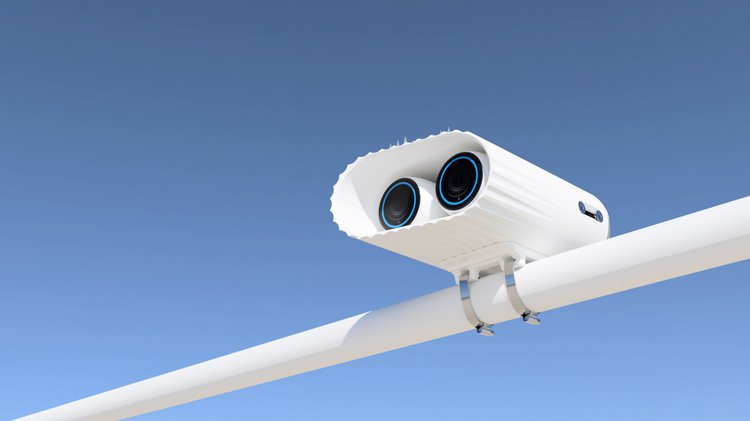 Extreme E has partnered with the RCA for the Grand Challenge 2021/22 alongside Logitech and the Ellen MacArthur Foundation. The RCA Grand Challenge is an annual initiative through which interdisciplinary teams of students from across the School of Design combine science with design to address some of the world’s most intractable problems. The theme of this year’s Grand Challenge – a New Economic Model for the Ocean (NEMO) – investigates global topics including environmental sustainability, plastic pollution, loss of marine habitat and new ocean economies.

The partnership between Extreme E and the RCA enables talented designers to develop proposals with leading scientists, supports new forms of multidisciplinary education and research, and promotes the value of sustainable approaches to our relationship with the ocean.

“Europe experienced its second hottest July ever and over 550,000 hectares of forest across the continent have burned in wildfires already this year. The latest IPCC draft report makes it clear: average temperatures in Southern Europe are due to be 20% higher than other parts of the world in the coming decades. As the St Helena moves on from Greenland towards Europe’s climate change hotspot, it will capture many terabytes of data on the Atlantic Ocean which will inform RCA staff and students as they embark upon critical research to save the world’s oceans. We are honoured and thrilled to bring together the creative thinking of the RCA's School of Design with the scientists and organisers of Extreme E.”

Dr Paul Thompson Vice-Chancellor of the Royal College of Art 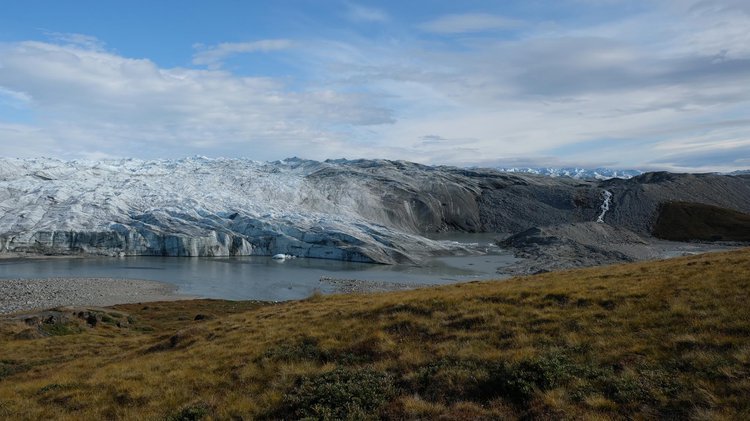 Extreme E travels to locations around the world which have been severely affected by climate change. At each location a host of world-class teams, including entries owned by Lewis Hamilton, Jenson Button and Nico Rosberg, compete in electric SUVs. The next event, the Arctic X Prix, is in Greenland, where the melting ice cap epitomises the challenges and severity of the global climate crisis.

The race series uses a sporting platform to educate global audiences on some of the biggest environmental issues, and potential solutions. For instance, Extreme E is pioneering hydrogen fuel cell technology to charge its race fleet with zero emission energy. To minimise local impact, races are not open to spectators. Instead, fans can follow the action through live TV broadcast, and on social media.

“The RCA is the world’s leading art and design university so naturally we are delighted to join forces on this innovative approach to research. The St Helena has a dual purpose; to transport the championship’s cargo to each race location as sea travel is less carbon intensive than air freight, and to also act as a research hub informing the world about the impacts of the climate crisis on our oceans – it even has its own scientific laboratory onboard which will be used throughout the remainder of the year. I’m looking forward to seeing the data collected by the RCA and understanding how it can help inform decisions about the climate crisis and solutions we can all be a part of.”

Discover where a Master's programme in the School of Design might take you.