During October, ten young people from Carney's Community, a youth centre and a registered charity based in Battersea, worked with members of the POoR Collective (Power Out of Restriction), a social enterprise co-founded by MA Architecture graduates, to co-design the mural for the exterior of Carney’s community centre. The project was a collaboration supported by the RCA, Carney’s Community and Wandsworth Council’s Arts Service.

“The theme of the mural is a direct result of the ideas the young people shared with us concerning what Carney's means to them and the area. The design was then created through a desire to practically improve the aesthetic and functionality of the space, but crucially this design was done through a co-design process with the young people.” 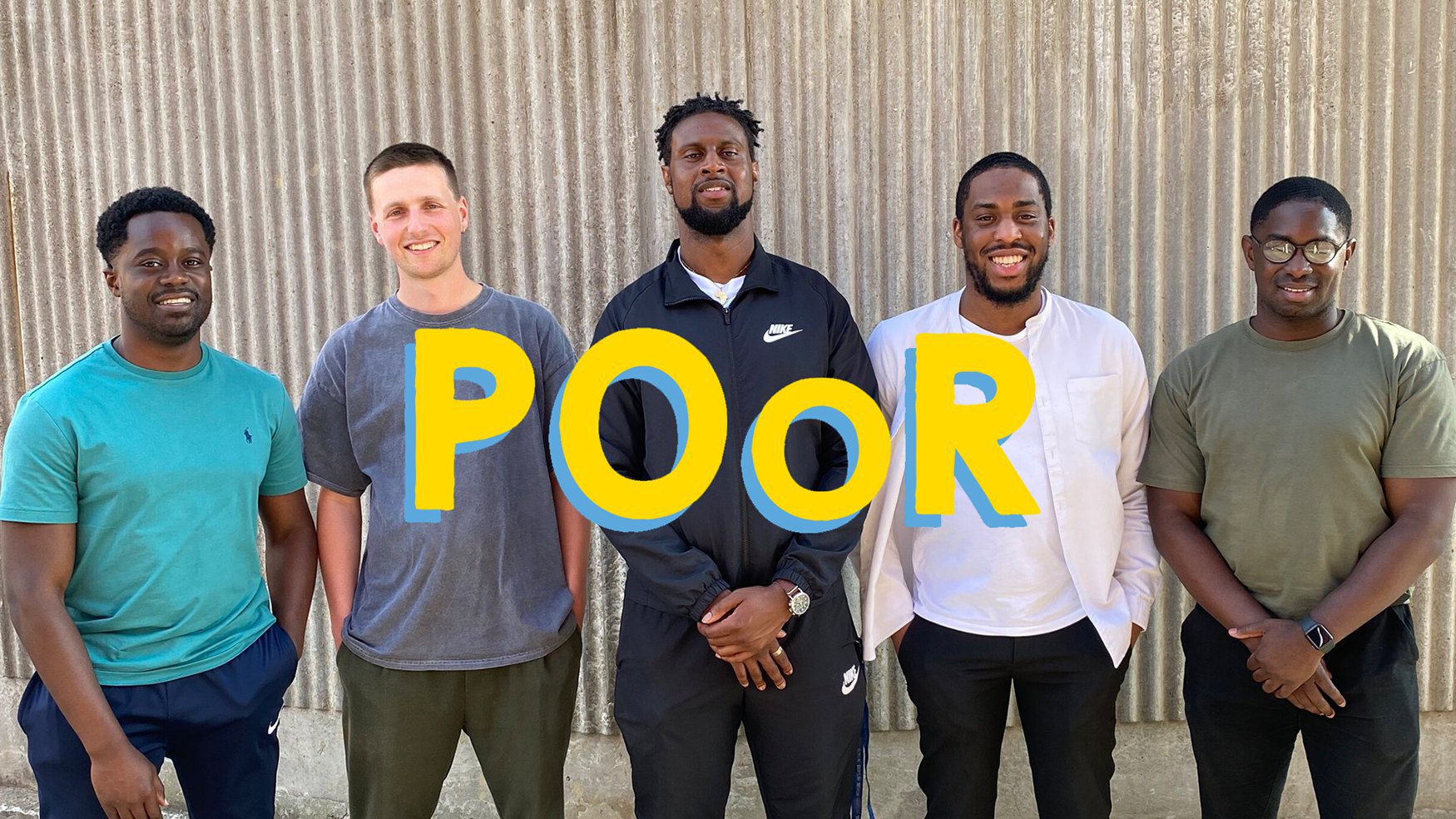 This approach clearly led to a fruitful working relationship, as Rory Bradshaw, lead youth worker for Carney's Community, outlined:. ‘The process really empowered the young people to be able to contribute to the final design and, in the process, it created a space in which they were able to reflect and discuss their shared experience of living in Wandsworth and accessing Carney's Community’.

He continued, ‘It was particularly pleasing to see young people getting involved in the painting and design process who have never engaged in creative or artistic activities before and some of whom said in the initial design stages, that they were not talented at art and could not paint. his shift in their confidence throughout the project was amazing to see and a credit to how the guys from POoR worked with the young people.’

Installed over the October half-term, the colourful and sharply designed mural has brought some new light and hope to the walls of the community centre.

Get regular updates on the RCA’s Community Engagement activities and events for residents of the London Borough of Wandsworth.

If you have any questions or ideas regarding the RCA’s community engagement, email us at