This research recognises social movements, popular organisations and similar non-governmental institutional forms as important agents of social innovation and institutional creativity. This is particularly evident in the case of citizen movements in cities across the world, exploring alternative mechanisms for addressing issues of race, gender, and other forms of social exclusion, or, in the case of indigenous and peasant communities, inventing new forms of resistance against socio-environmental exploitation. In both cases, important experiences and knowledges are being produced, which are however often erased or ignored by academia. 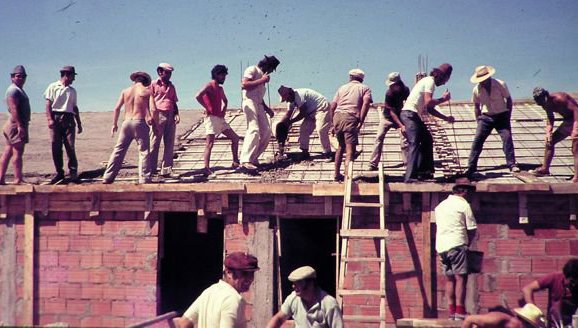 This research group aims to develop new collaborations between architecture and social movements, and explores what approaches to design and research might emerge from considering their demands and knowledges. In the context of an increasing strain being placed upon traditional systems of political representation and the limitations of existing models of architectural research and practice, this research is both timely and important. 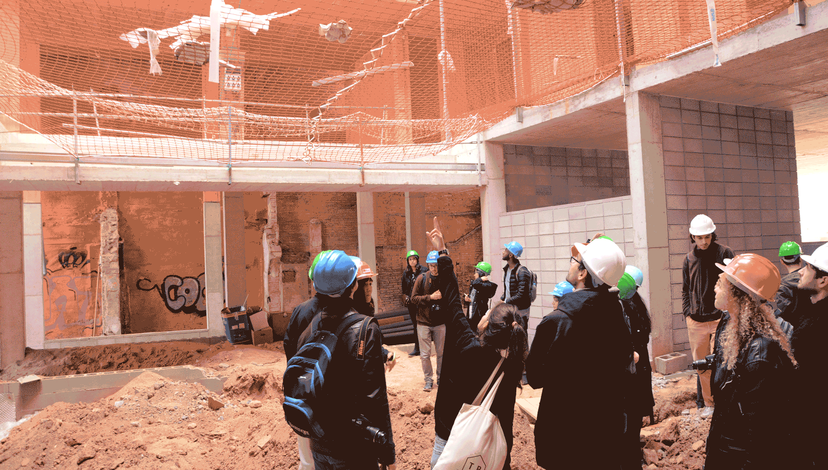 Some of the questions addressed by this research group are: What design, research, and practice methods have to be developed so that the spatial demands of social movements can be adequately described? What types of spatial knowledge are emerging from urban, territorial or environmental struggles today? How can architecture participate in more democratic and equitable processes for design and city making? What is the role of architecture within collective processes of transformative politics?

Adrian is Dean of the School of Architecture at the Royal College of Art.

Christina is an architect, landscape architect, and urban designer specialising in conducting design-led research that critically engages the production of knowledge infrastructures related to climate- and neuro-ecologies.

David works in media and space. His current research examines the role of media in the historiographies of sites of nuclear colonialism.

Explore research highlights from our Schools and research centres. Browse all projects or use the filters to narrow down your search.